I have one old game already out there, and three new games at various stages of development. 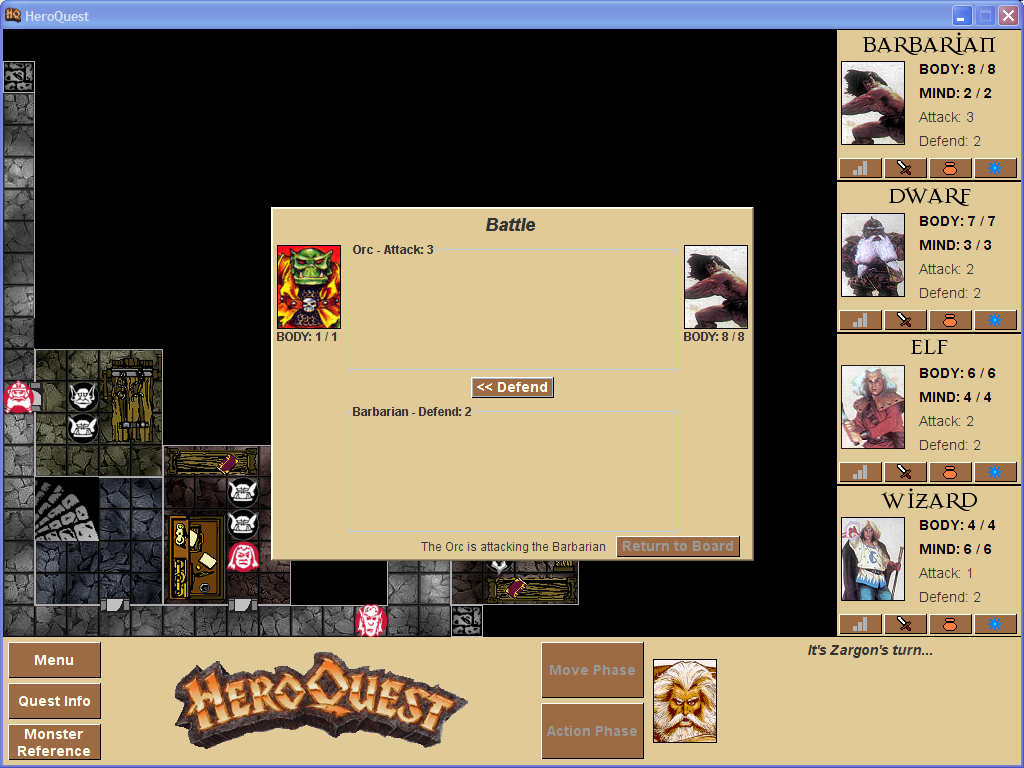 This was the project I used to teach myself the Java programming language. At the time I started, there were no accesible video game versions of the Milton Bradley board game, and I thought it needed one. Eight years later, there are more of them out there, but many people consider mine to be the most faithful to the original play experience (which was my intention).

Due to licensing restrictions, I can’t sell the game, so it’s freely available. I say it’s in Beta, because I never 100% finished it, but it’s absolutely playable.

Tentative title of the first game I want to release. It will tell the story of how the world Sirith (from my novel series The Ora Saga) became a place where no one ever died. Play will be closer to a Visual Novel than a true game, as the main point will be to tell a story, but there will be some puzzles to figure out too.

Tentative title of a game that will tie in with my Comics’ story line and universe. Conceptual at this point, it will be a RPG similar to early Final Fantasy titles.

This is a massive project that will require a lot of time to pull off well. Also set in the world of Sirith from my novel series, the game will be a mixture of RPG and Adventure elements (like Legend of Zelda). It will take place a dozen years before the novels begin. The story in the game is a key inciting incident to the overall story told in the novel series. I don’t expect to have this game ready for a while.